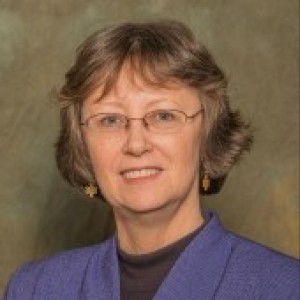 Debra was born in Australia and is now a naturalized citizen of the USA.  She began meditating in 1981, while pursuing her PhD in spectroscopy/photochemistry in Australia.  She later became a psychiatrist in the USA.  Following the Rimé (i.e. unbiased) tradition, her meditation practice took her to many parts of the world to train in a variety of Indo-Tibetan meditation techniques.  In 2013 Debra began her Koru Mindfulness meditation teacher training, then in 2/15 she began teaching to the Greater Lansing community via her business Lemnisceight.  Later that year, in her role as a psychiatrist, she began teaching Koru at student mental health at Michigan State University (MSU).  In 5/2018 Debra graduated from the Institute of Meditation and Psychotherapy 9-month certificate program.  Since Fall 2019 she has been researching, teaching and doing outreach related to mindfulness meditation techniques at MSU, through the College of Natural Science.  She loves travel, diversity, animals, nature, meditating, sports, learning and her two socially and environmentally conscious adult children, her husband and her black cat Zoro!  She is an honorary member of the Walpiri tribe in the Northern Territory, Australia.